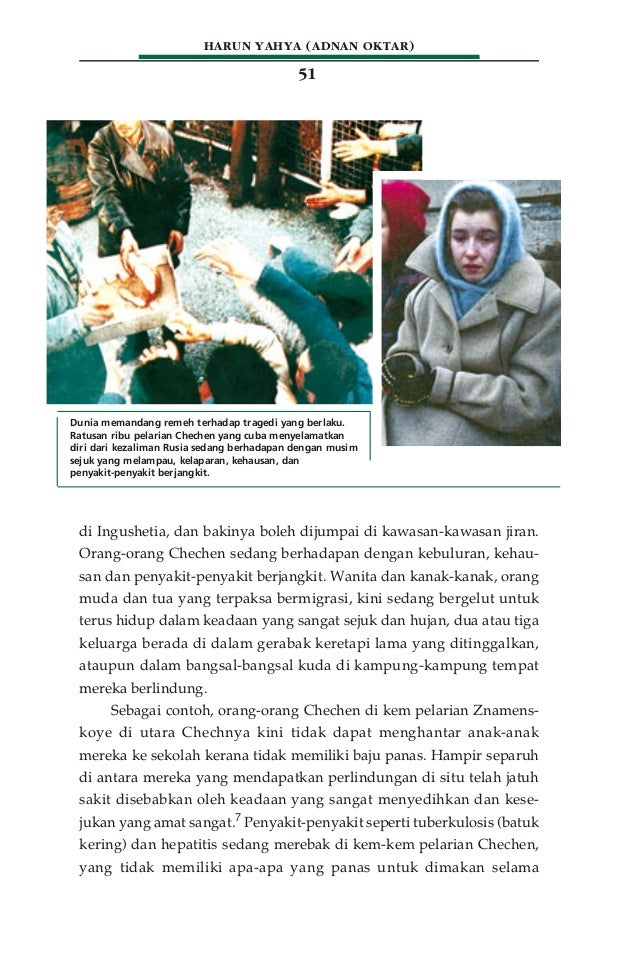 Should these revolutions succeed there would be new Governments. But it is worthwhile to remember that change is not always for the better.

This is because most leaders upon achieving power would change and would forget the struggles and sacrifices which enabled them to be in power. Power corrupts as we all know. But the system can be abused. Either the elected leader would fix elections to perpetuate his office or there would be a series of ineffective Governments as the people reject each one with kebngkitan votes.

This will cause instability. The country would be no better. 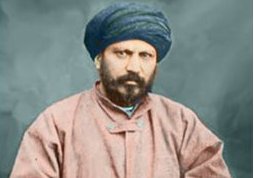 To avoid this the electorate must not allow themselves to be manipulated. They must exercise their voting rights judiciously. But this would be something new to them and they may not be skilled enough in exercising their power to choose. I will not presume to know all the needs of the countries concerned, much less to provide solutions. Whatever, the new Governments must never forget the people who so courageously rose against the previous Governments. They had done so because they expect a better Government which will care for the people.

I am told that high unemployment rate is one of the major causes. This problem must be given kebangjitan or the same fate will be met by the new Government. This will require better management of the economy, in particular the eropahh of more jobs. Corruption in erpah administration must be reduced. Drastic measures lelakj be needed. For this the most important thing is for the new ruling elites, particularly the leader, however chosen to demonstrate that they are not corrupt.

The skills in administration must sakt upgraded so that Government would be able to deliver on promises of better governance. I feel sad that not a single Muslim country is classified as developed. Almost invariably it is due to Government incompetence.

We see some hope in the progress made by Turkey. But even Turkey is far from being a developed country. There will be some Muslims who will say that being developed is not important to Islam. What is important is to be Islamic according to their interpretation of the teachings of Islam. 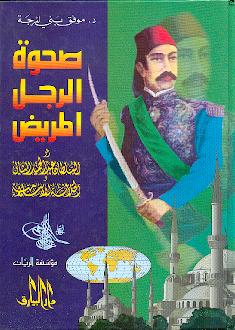 We know that the reason for the oppression of Muslim countries and discrimination against Muslims that we see today is because they are underdeveloped and weak. They are labeled as terrorists. They have no capacity to protect themselves. They are forever dependent on aid, usually by the powerful countries. And when powerful countries give aid, it is not free. They have to toe the line determined by the donors.

Does Islam teach us to be weak and poor, to be beggars incapable of defending ourselves? Therefore in striving to become a developed country we are not going against the teachings of Islam.

Indeed what we will be doing is to restore the good image of Islam and to counter the propaganda that Islam is the cause of the poverty and incompetence of Muslims. To defend Islam and the Muslims, to regain respect for the religion cannot be against the teachings of Islam. I hope and pray that those who replace the displaced Governments will govern their countries well and much good will come from the sacrifices made by the demonstrators.

Salam Tun I agree with your paragraphs 13 and 14 that Islam does not teach us not to develop economically.

In this context, I feel the traditional eorpah fundamental ulamaks who just come from the kampungs such as Kelantan and Trengganu need to travel more and widen their persepetives. Hi Tun, I think we in Malaysia have come to realise one thing after all the turmoil that has been going on in Egypt. We just have too manys students there! I was amazed at just how many kebangkitn our Malaysian students are studying in Egypt. I understand if they are going there to enhance their knowledge in Islamic studies or Arabic but medical courses?

There are 20 odd medical schools in Malaysia, both private and government. The government universities especially, have churned out many distinguished doctors who have not only made a name for themselves here but also abroad. The medical standard in our country is so high and should we not be sending our students to local medical schools to meet the needs of our healthcare system. Is there really a need to send these students to Egypt and then spend RM50 million to bring them back?

Wonder who is going to foot this bill? Appreciate your comments on this Tun. Mecca is our QiblatIslambul is in our memory and lesson in History. History and our Children shall judge it is wise or not……. It sad that we Lost Caliphate tradition remain only in History and Tokapi no system of appointing another. In Malaysia when we drive British out we still keep the Sultans………In modern world we hold the record: Kita perlu lihat Sejarah kebanggkitan kita pun akan jadi Sejarah untuk di Nilai.

Many people including Muslims believe that Islam was spread by the sword. Ditto for the millions converted from Hinduism and Buddhism along the Straits of Malacca. No doubt at all,it was the traders that brought Islam into Africa too. Through exponential growth of this communication grapevine the message eventually enter all homes surrounding these trade centres effectively.

But the all knowing God is fully aware of the fate that was befalling His religion and had assuredly promised to protect and restore it.

He will be empowered the way the Quraish empowered the prophet,suggesting that it will be the way of the prophet again. These people have been prophesied to come from the East,could it be China? Its only a global village now and even the whole world is smaller than the Arabian Peninsular years ago.

The Al Mahdi will win the world over through an unthinkable peaceful move. They scheme and they plan but Allah plans too but surely Allah is the best of planners. Hi Tun, Some domino-effect in our history to share with. If Christopher Columbus did not discover America, Britain would not be able to fight Hitler single-handedly.

If Britain failed to fight Hitler, Hitler would have ruled the world. Not to mention the relatively petty things like freedom of speech, the internet, the space stations, all will not exist today. That watershed moment, is all due to the Moorish retreat from Spain. Assalamualaikum Tun, allow me to lelako an article from my blog that relates to this issue: The upheavals in Arab countries can be traced down to an unequal society.

There are the rich, the poor, and nothing in between. It is a eropa fact that this scenario plagues many Muslim nations. It might be the factor that none of the Muslim countries being classified as a developed nation. Not UAE with its architectural sakti, or even Turkey with its proud secularism.

The scenario is made worse when the rich use their power to put favour on their side, manipulating the system, lobbying others and executing competitions. Speaking in particular of the Arab countries, those who call themselves.

Dearest Tun may I. These moves will also help create new weak untested Govts. With the Jews orchestrating all the whatever it takes, the Middle East will be even weaker than it already is now. No,the toothless USA now is not the one to fear but instead that country that they have wanted to wipe out in the first place. A case of Iran asking for it? From my rough mental calculation that time is now! But soon it will be crystal clear.